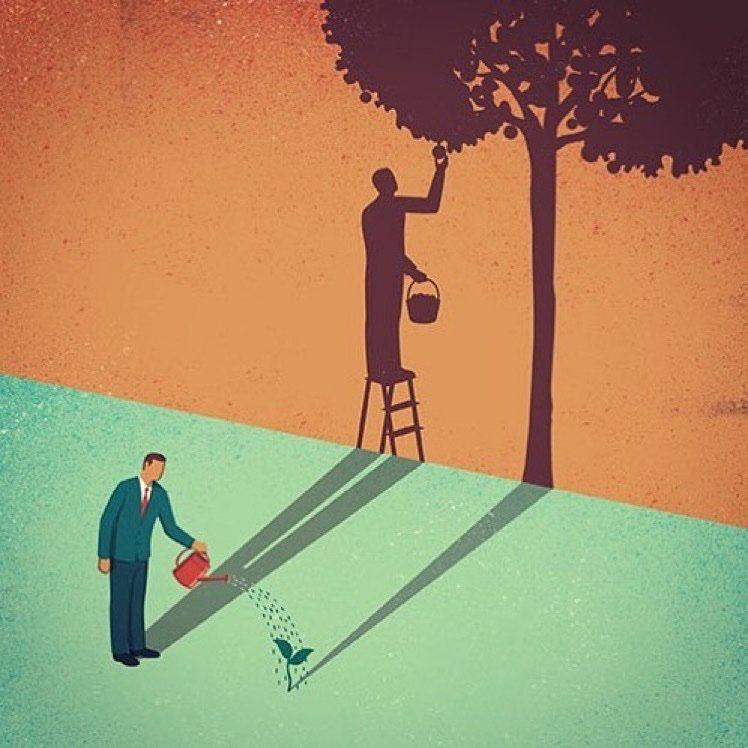 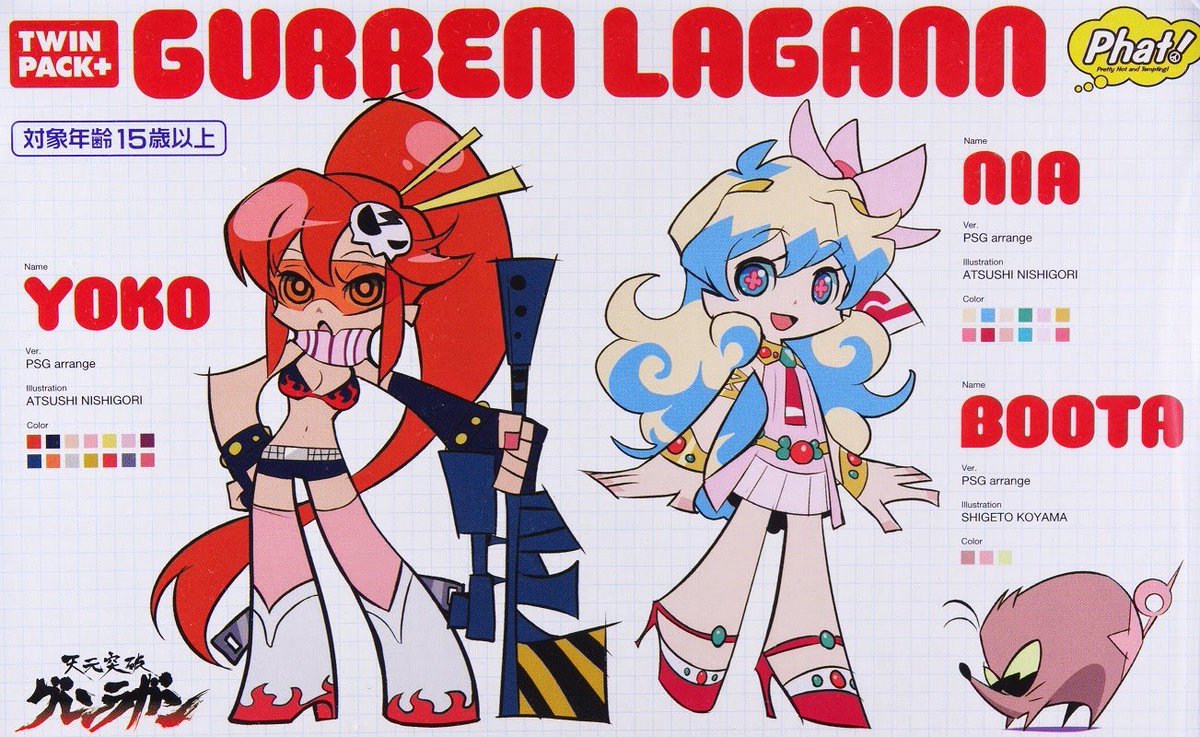 Please pray for this man in Multiverse of Madness #loki 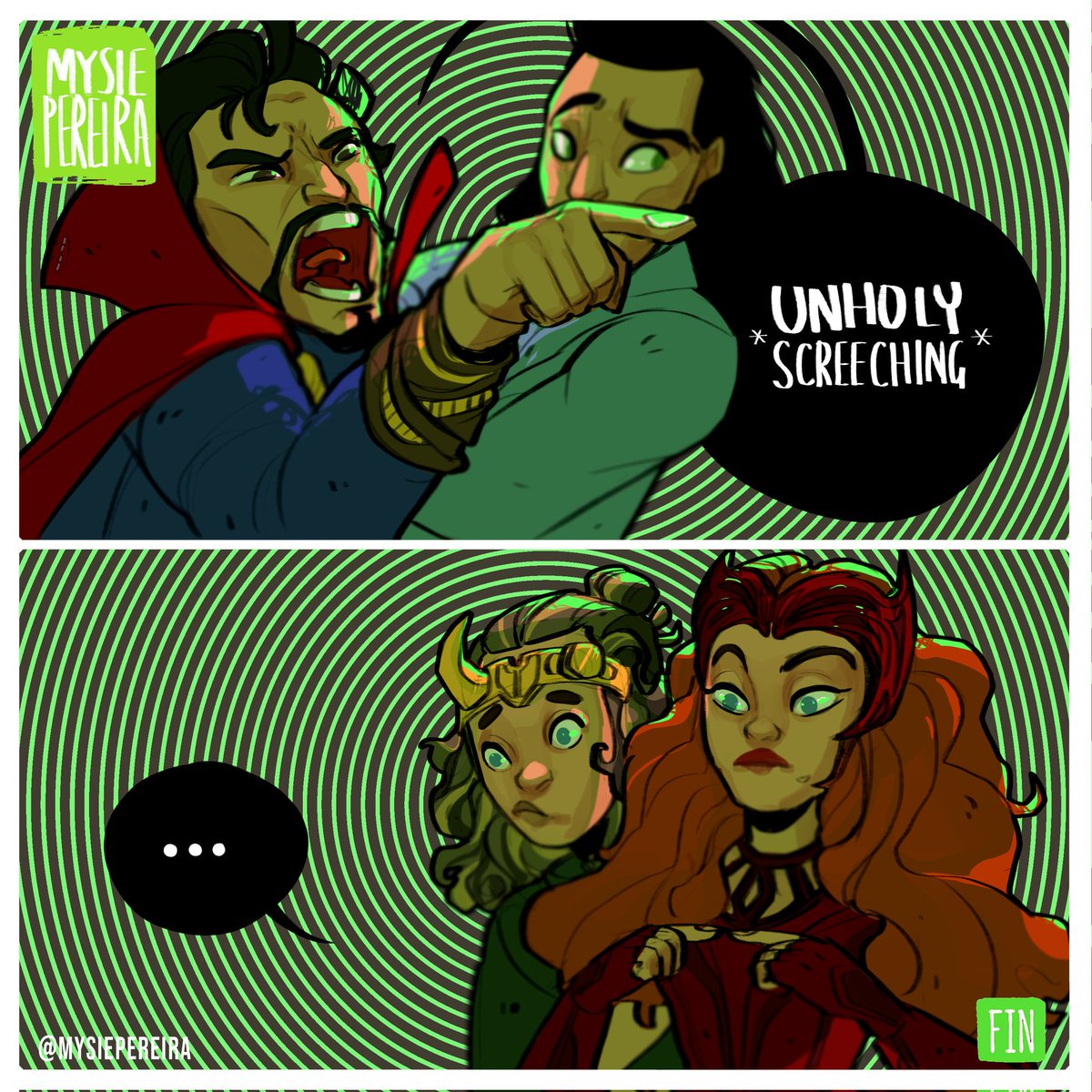 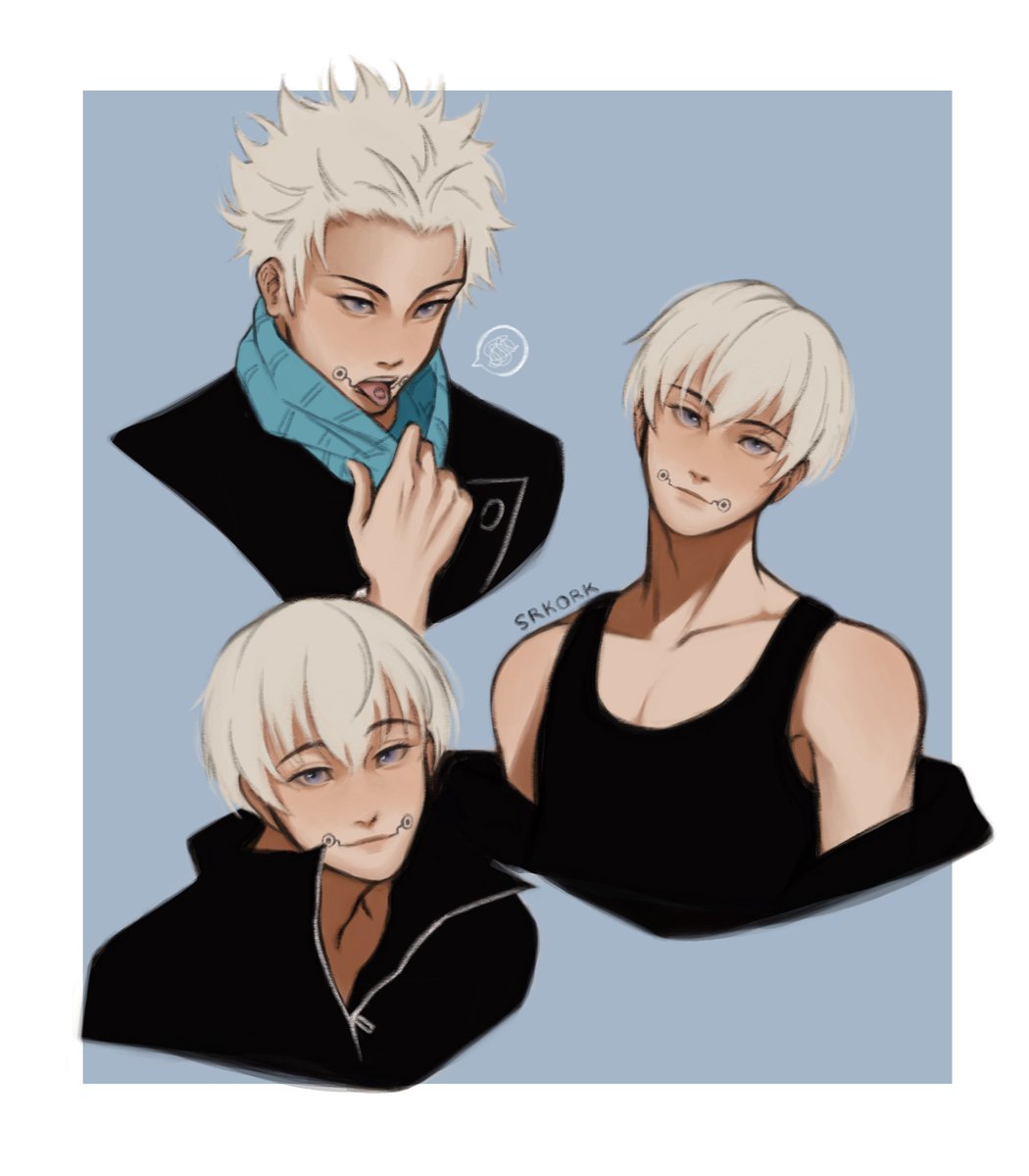 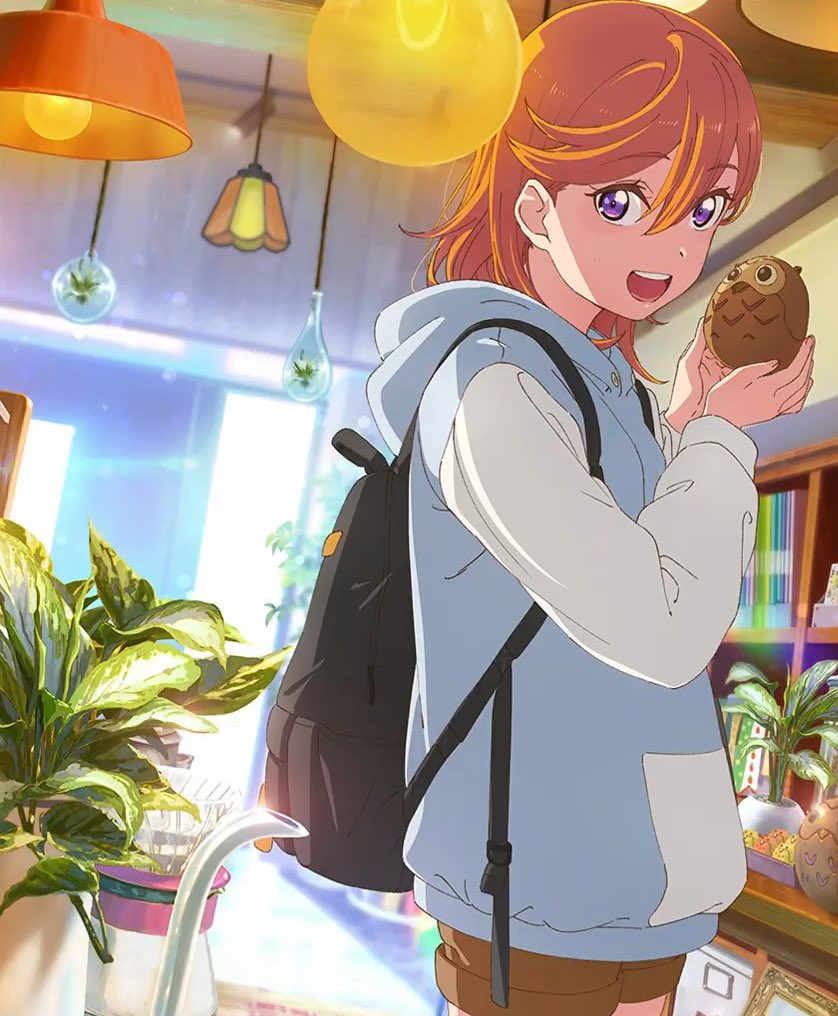 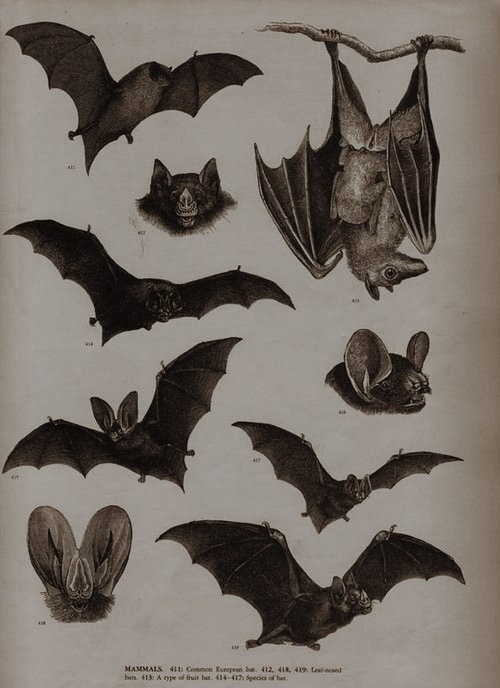 I think this was already obvious but it's confirmed that Nakayoshi october issue (out september 3) will have Aqua's second chapter, I was hoping for new art but it's still that one illustration for now 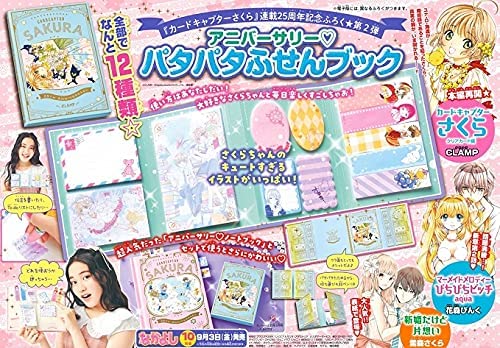 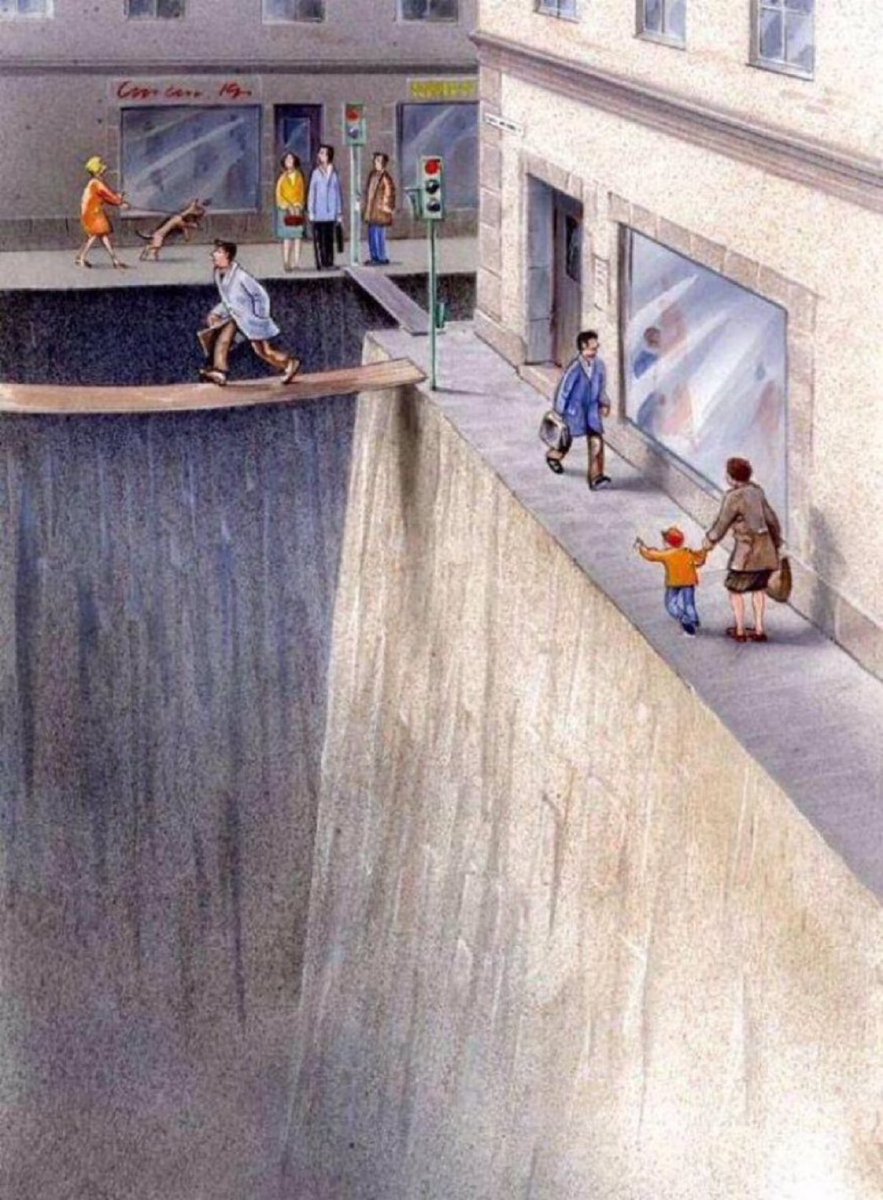 my illustration work done in july

Syd, A present for my granny 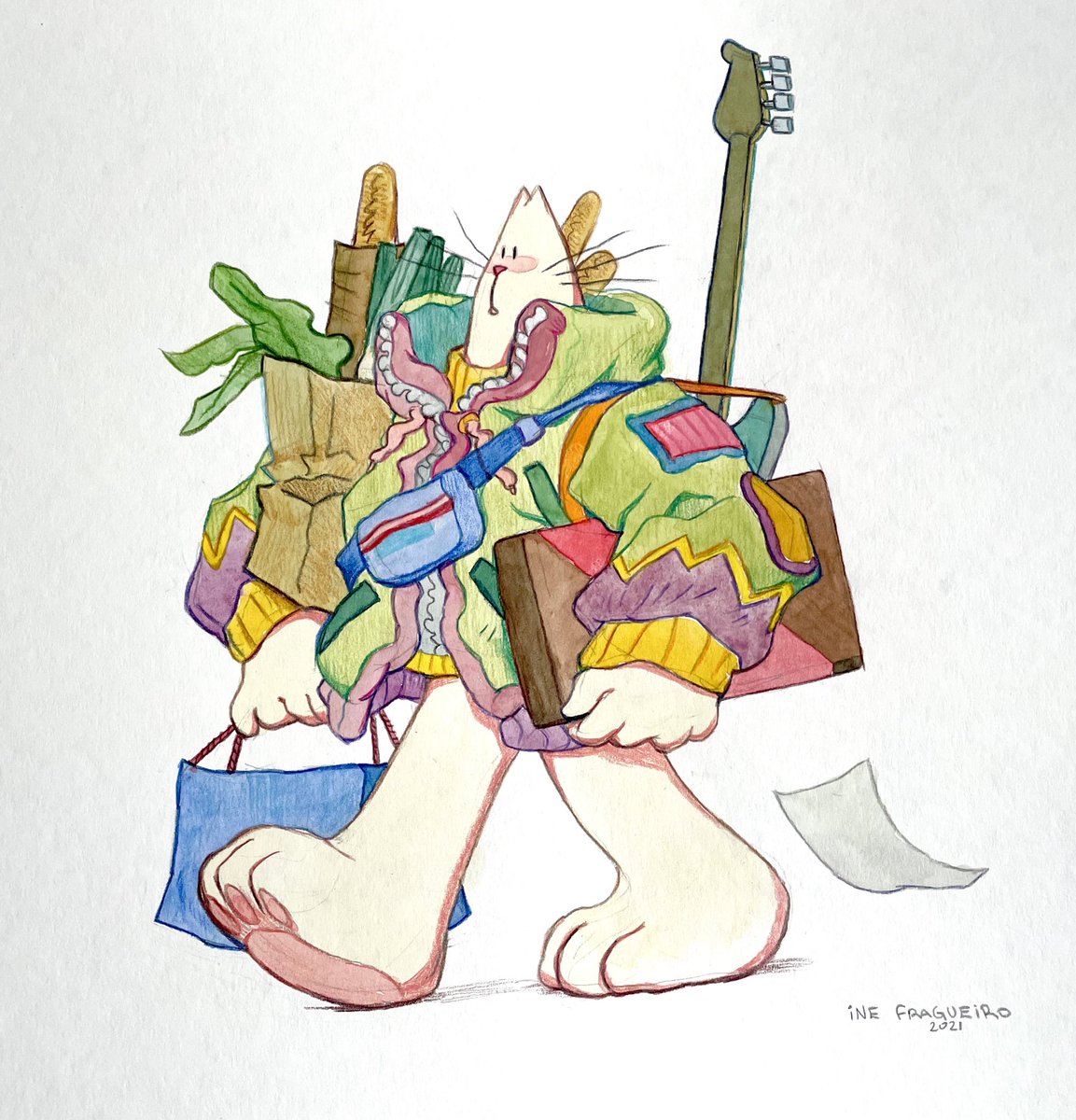 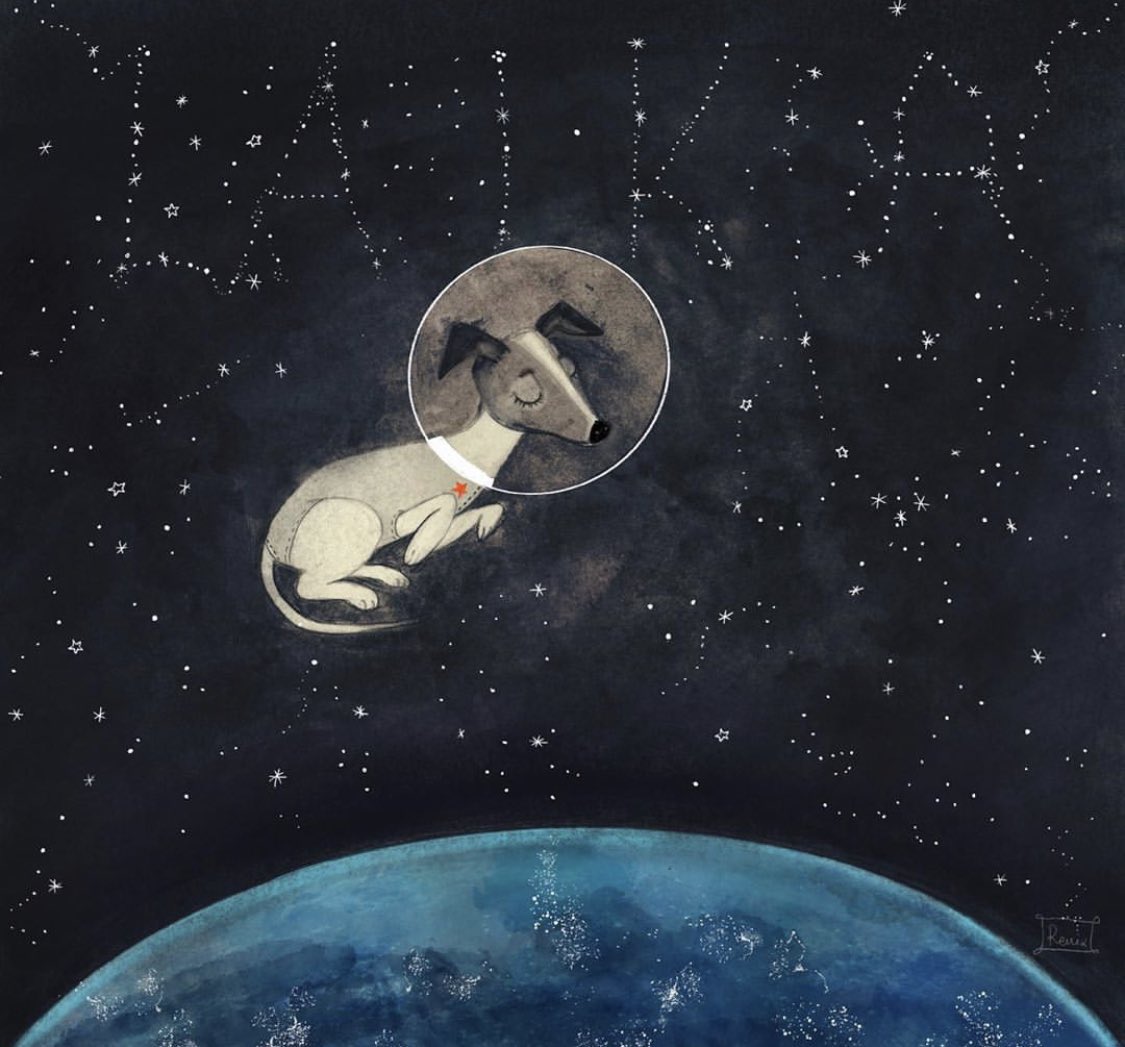 being honest don't realky know how i feel about this illustration pic.twitter.com/x9ZEZciXBF 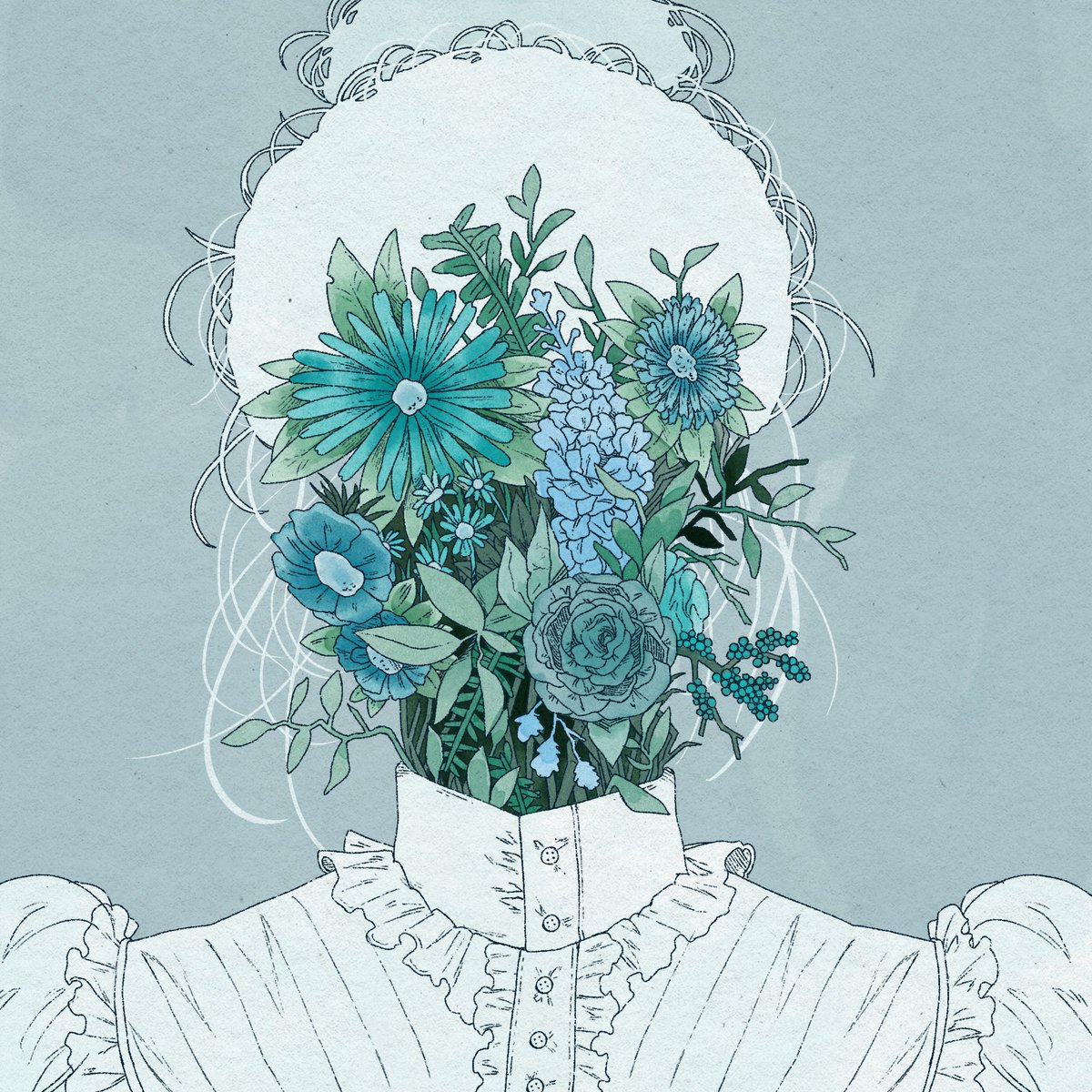 New illustration on Patreon! This one's in full color so I'm tweeting about it https://www.patreon.com/kinucakes pic.twitter.com/VkOO0Yauu2 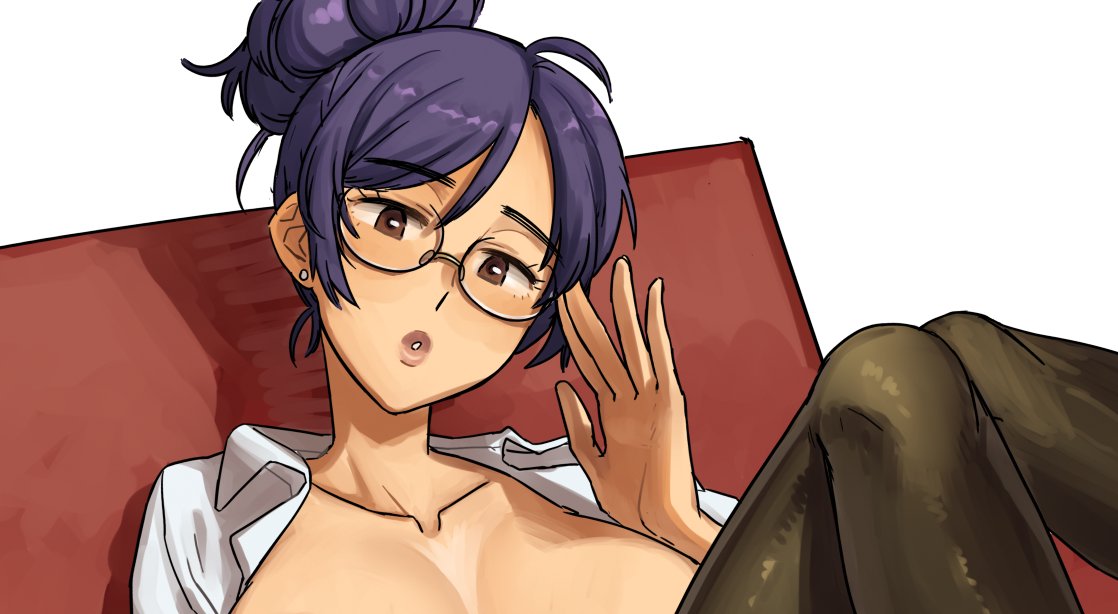 Last year I created this illustration of Kawakami Sadayakko, a Japanese actress and geisha who toured European and American stages between 1899 and 1908. She’s depicted here in her role as Ophelia in Hamlet! The photographs that exist of her are absolutely lovely. pic.twitter.com/Q2cvE6DXil

Happy birthday to my bb 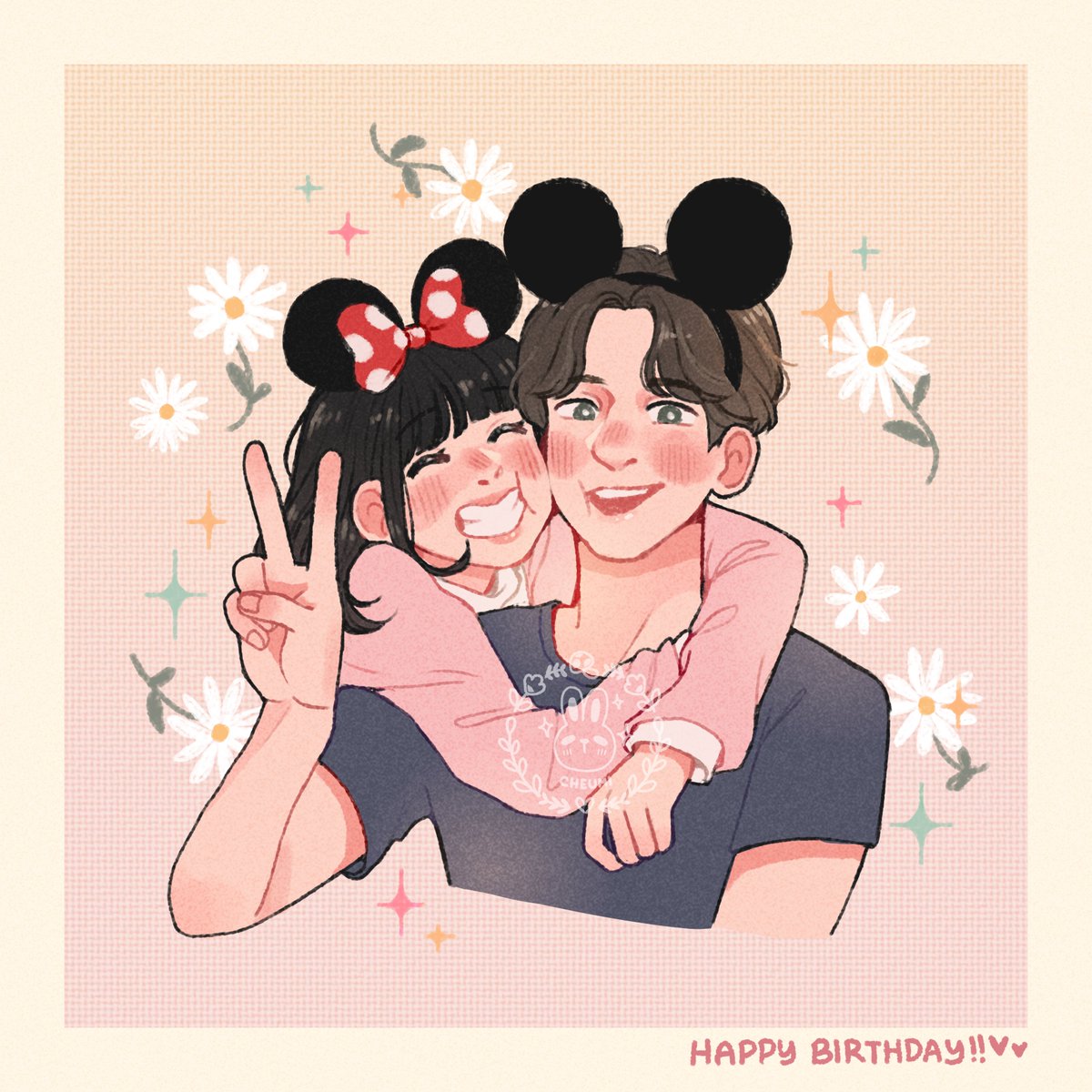 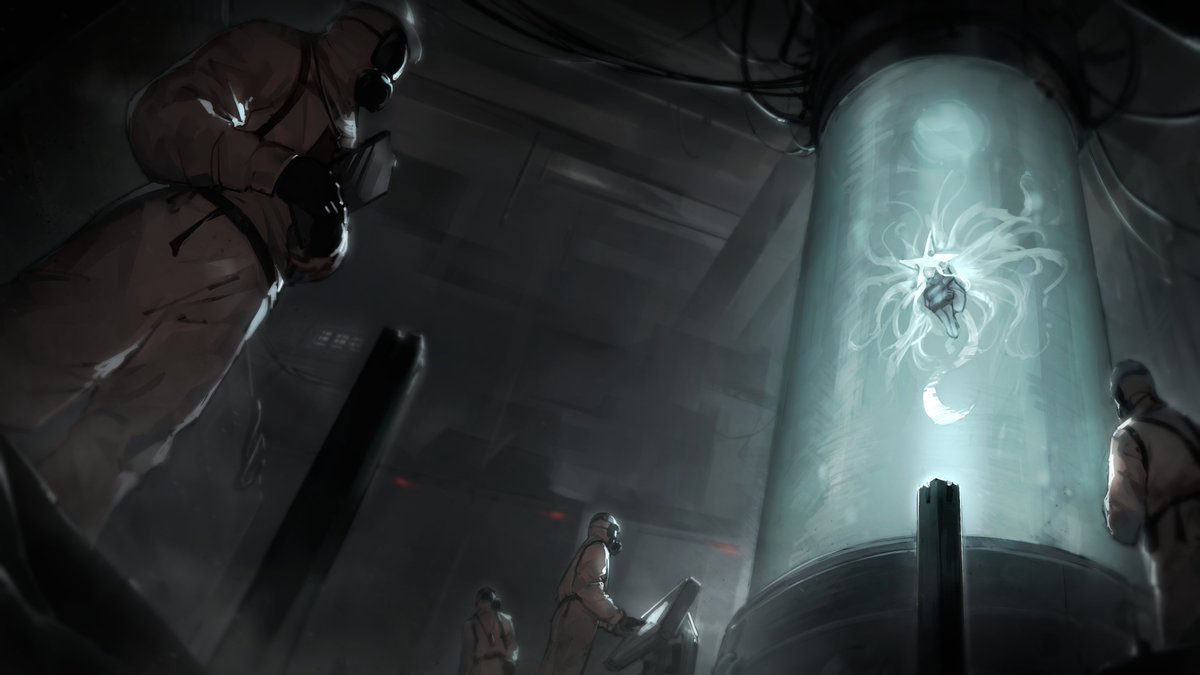 I still have Toko to add and the shading will be different on the full illustration but I do like this #danganronpapic.twitter.com/XQquGqiT9x 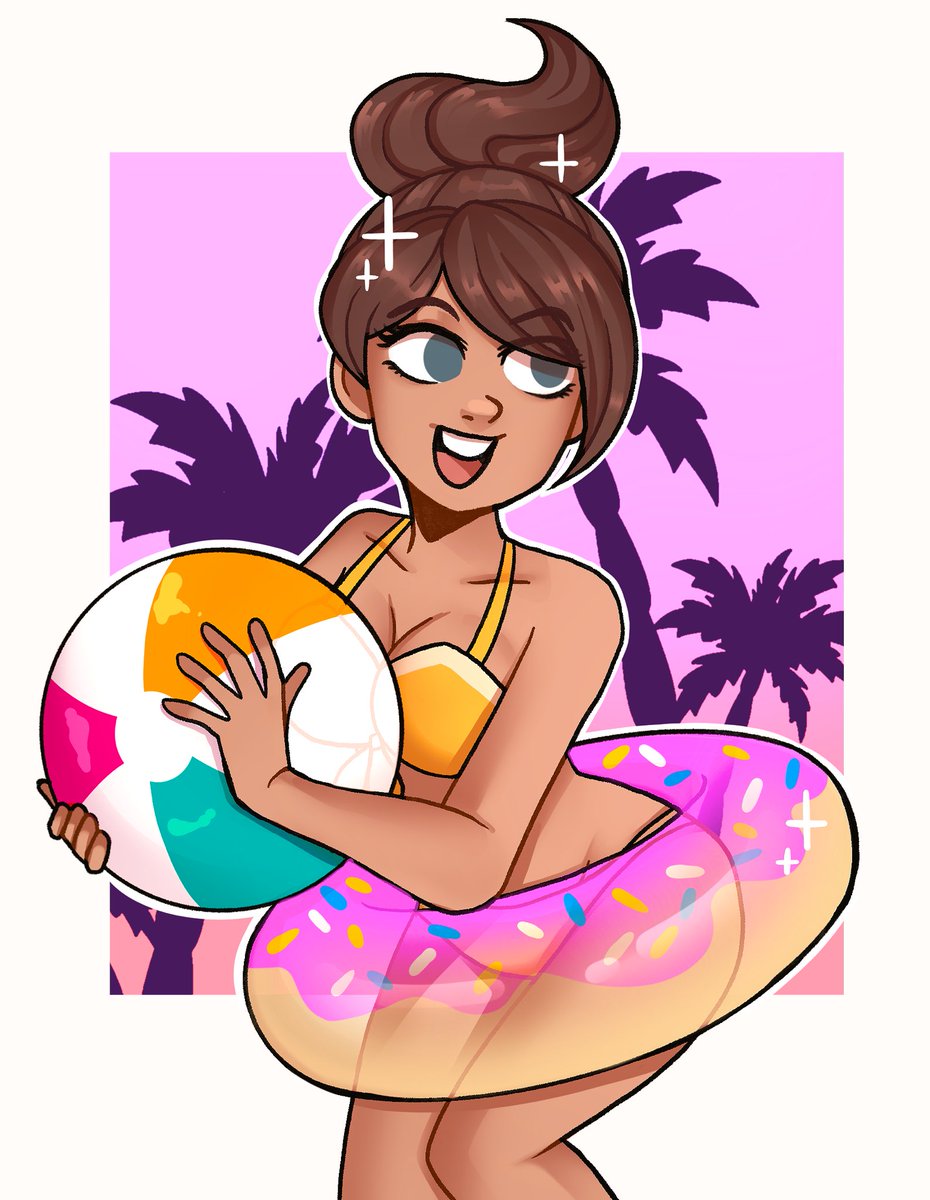